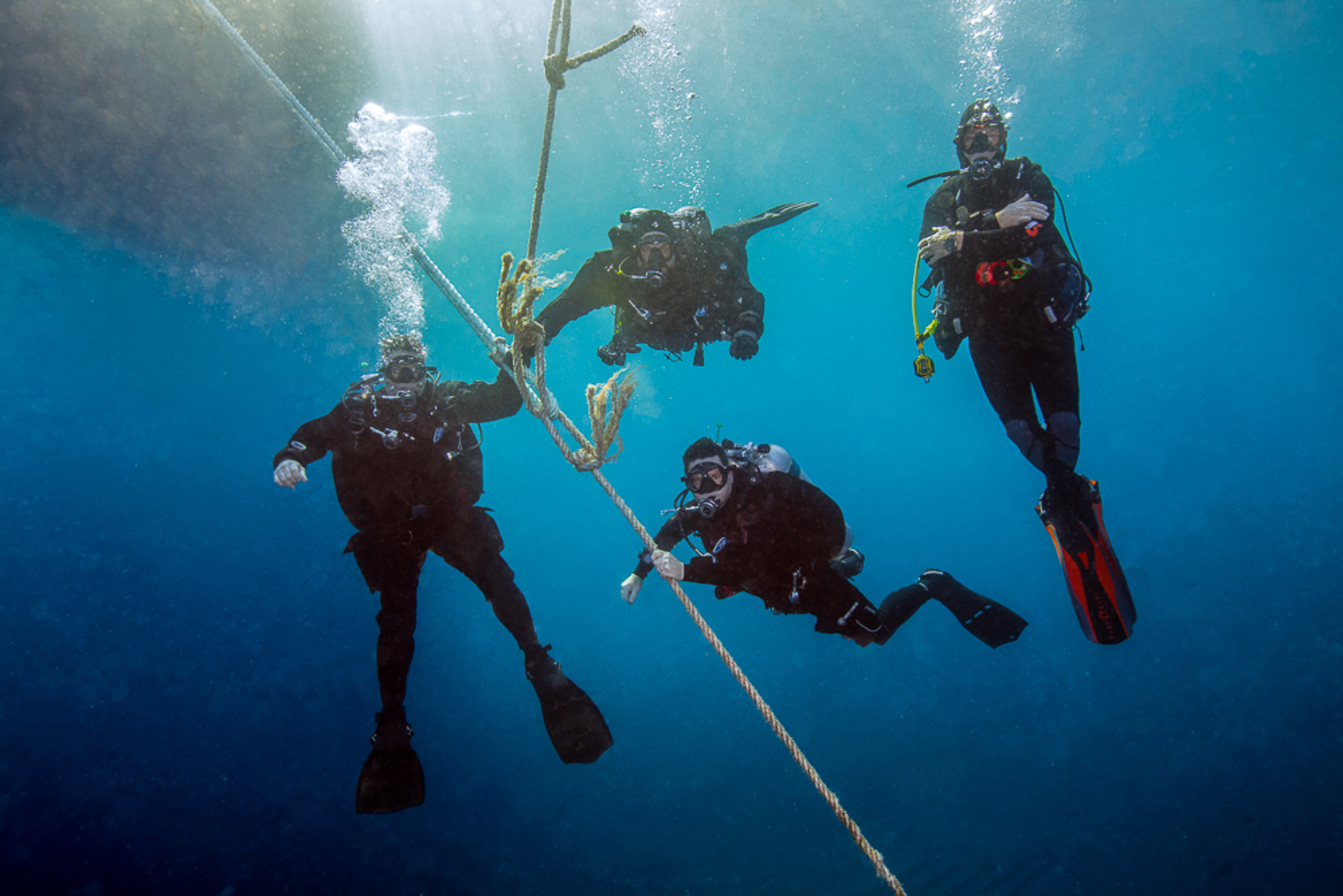 Like me I am guessing that you are probably getting sick of hearing people say that if you had that thing you have been meaning to do for ages, now is the time to do it. I certainly find it difficult to stay motivated on some days.

That said, there are things that have been on my to do list for some time that are getting done now. One of them is processing this image from a trip to Egypt a few years back.

Any underwater photographer will tell you there are some images that, however great the content, end up straight in the bin because the execution was all wrong. This was one of them.

We were ascending from a dive to the El Mina, a minesweeper just outside the harbour in Hurghada. Frank (pictured centre) and I had ignored El Mina and instead navigated off to the the wreck of a fishing boat nearby which never fails to amaze me with it's beauty and plentiful marine life. However we were asked by the boat crew to to return to the main shot line to ascend and in doing so bumped into Adrian, Ian and George on the way up.

Normally when using strobes (underwater flash) it's common practice to try and get the lights as far away from the camera lens using extending arms. This is so that the light from the strobes doesn't catch particles in the water and reflect back to the lens, filling the image with what looks like dust spots, a phenomenon we call 'backscatter'.

Unfortunately, I'd folded my strobes back in from the ascent. A quick look at the back of the camera revealed an image that wasn't fit for much. I extended them and grabbed another, but the moment was gone.

Cue a painstaking effort to remove as much of the backscatter as possible. It's taken a long time, and as someone who never likes to release an image I'm not happy with, it's a strange feeling to let one go out that is far from technically perfect, but then we live in strange times.

So, I present to you from left to right, Adrian Callow, Ian Humphrey, Frank Summers and George Skinner otherwise known as Charlie's Angels!

Sorry, no bookings are available. 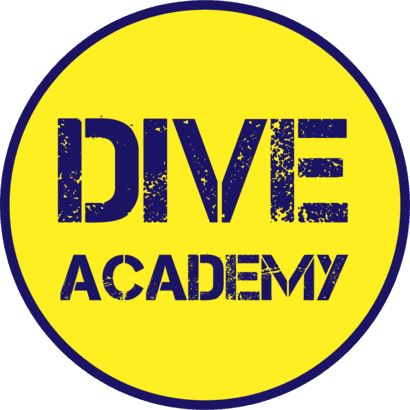